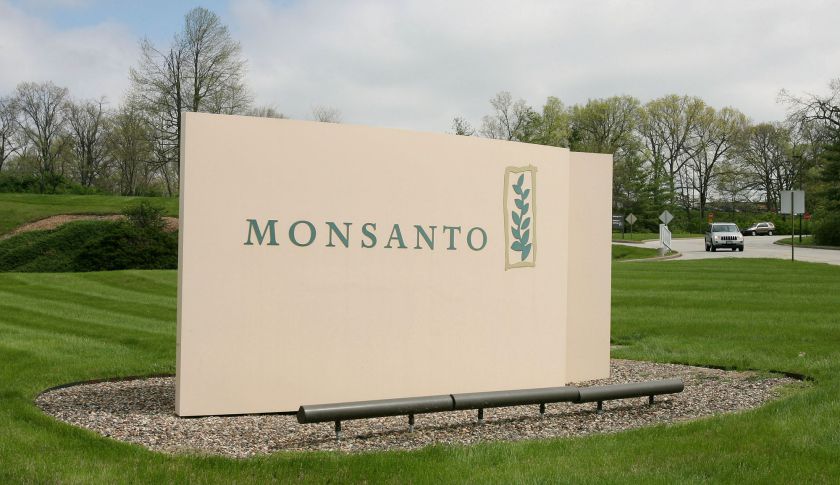 Monsanto has rejected an offer worth $62 billion (55.6 billion euros) from Bayer trying to create the world’s biggest agricultural supplier.
The American multinational and leading producer of genetically modified seed said in a statement that the offer was financially inadequate.
But the company said it was open to more dialogue to see whether a transaction could be achieved.
It means the door remains open to a new agricultural and agrochemical giant.
Bayer had called its bid “an extraordinary opportunity to create a world agriculture leader”.
The German group had offered $122 (109 euros) a share in cash.
The possible merger could meet with opposition from competition authorities and critics of genetically-modified organisms.