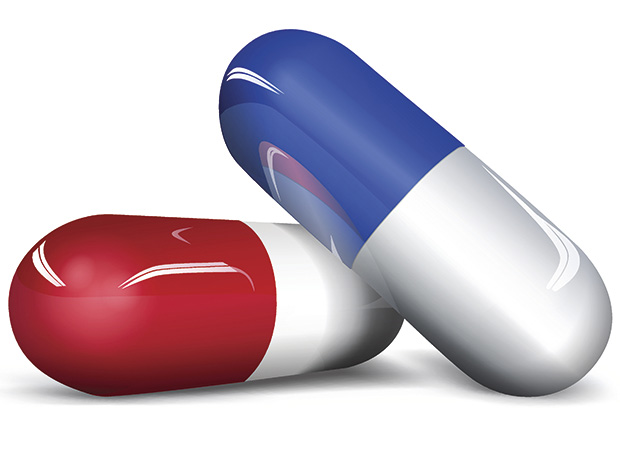 The figures also show that a quarter of at-risk patients with the heart rhythm disorder atrial fibrillation (AF) are still being treated with a medicine that is no longer recommended by the National Institute for Health and Care Excellence.

Around 7,000 strokes and 2,000 deaths could be avoided each year in the UK through effective management of AF with blood-thinners belonging to the Non-Vitamin K Antagonist Oral Anti-Coagulants (NOACs) class of drugs.

NICE recommends that patients with non-valvular AF at high risk of stroke should receive an anticoagulant, and that NOACs should be considered as an alternative option to warfarin. In a significant change to established practice, the Institute also stated​ that aspirin should no longer be used on its own to prevent AF-related stroke, due to being ineffective in preventing this condition.

However, data from the Sentinel Stroke National Audit Programme (SSNAP) show that, more than one year after this guidance was published, less than half of patients admitted to hospital with a stroke were taking anticoagulants – despite being known to have AF – and that over a quarter were still taking aspirin, highlighting a low level of awareness of the drug’s ineffectiveness in this setting.

The data shows “there are still major issues in primary and secondary care about ensuring that patients have effective stroke prevention,” note authors of the report, One year on – why are patients still having unnecessary AF-related strokes?.

The report, which is being launched in the House of Commons, also shows that UK patients have poorer access to NOACs than their peers in most other European countries, with the UK languishing fourth from the bottom in a league table of 21 nations in the region.

“We need to understand why variation exists across the NHS when it comes to using new and innovative medicines which help to prevent stroke,” said Dr Berkeley Phillips, Medical Director of ABPI SAFI. “Through the use of these medicines as part of optimising anticoagulation treatment, we have an opportunity to improve patient health and prevent thousands of patients from dying needlessly”.

AF affects around 2.4% of people in England; the total cost of stroke to the UK is estimated at £11.3 billion a year.

Monsanto has rejected an offer worth $62 billion (55.6 billion euros) from Bayer trying to…